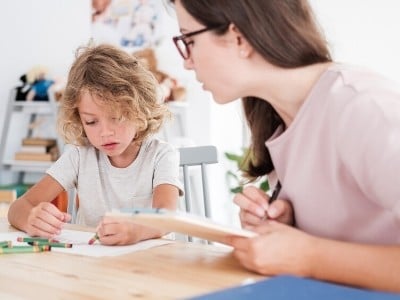 A quick guide to some of the common terms associated with autism, support services and interventions.