Home / Blog / Our journey to my daughter's diagnosis: The school years 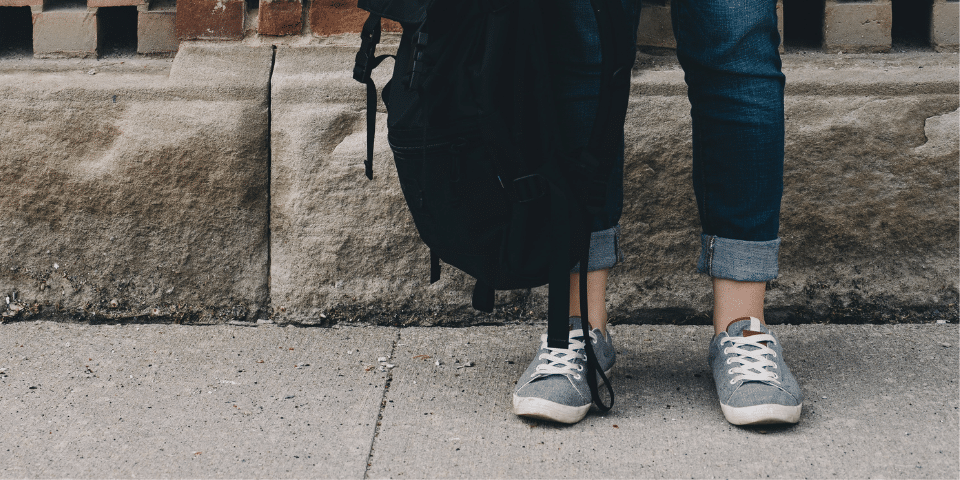 Our journey to my daughter’s diagnosis: The school years

At school my daughter did well, and loved it, had a great bunch of friends some of which she had known since play group, and was always at a friend’s house or had friends over. Although she frequently would come home and tell me that she “hated” all her friends, which confused me somewhat! I soon realised it was not her friends she hated but the fact they did not do things in a way that made sense to her and were often, as girls can be, doing things behind each other’s backs and not following the rules and conventions that were important to my daughter.

With her also having 2 older siblings, there was always something on the go!

She had a precociously wicked sense of humour that went with her intellect, and we once were called into a meeting with the reception teacher over our “parenting” as she had some concerns. She had asked her class to draw their favourite movie characters and where all others had drawn the likes of Bambi, Spiderman or Disney princesses, our little imp had drawn the “Pin Head Man” from Hell Raiser!! She had only seen the picture on the cover of a video and knew exactly what she had done! We managed to talk our way out of that one – just.

Then in year 5 and year 6 at school things began to fall apart. The teachers she had, noticed that she was starting tasks after others, was chatting away to her friends and “distracting” them, did not have her tools ready to start tasks and then wanted to finish them after they had moved on to the next lesson. Teachers tried to “fix” this her by sitting her apart from her peers, isolating her until she could “learn” how to be on task and telling her off in front of her class. What she learned was that her teachers were not able to teach in her in the way she needed to learn. She went from a child who loved and thrived at school to one who hated it and did not want to go anymore. I looked at changing schools as I wanted my happy, school loving daughter back!

I heard and saw at home how much of a struggle she was going through as she would talk all the way home about what social injustice had befallen her and her peers that day and how much she did not like being in class. Also, why were other kids getting away with doing things or were even “rewarded” with time on the computer that she got told off for? It broke my heart. But we did use it to talk about differences and need, as some of these kids were not able to be in the care of their parents.

I had successfully put in place things to support her organisational and motivational concerns at home, using her strengths and abilities; visual schedules, chore charts, rewards, and routines, positive framing and phrasing, but when I suggested or tried to put into place these strategies at school, I was told that I could continue to do them at home, “should I so choose”. With arms crossed and body language closed off, I knew the conversation around this with THAT teacher was done!

But there was hope on the horizon and positive changes to come in the future.

So even though I worked in the field of autism, putting these strategies in place for other students at schools was part of what I did, and I knew it worked for them and her, my daughter was labelled “a problem child”, “naughty” and therefore why would they use positive behaviour supports and reward her poor behaviour? Because she did not have a diagnosis, a label that would bring with it understanding and support.

Then it all changed for the better, when in year 7 she had a teacher who told me that “Problem child” and “naughty” were labels that she had been wrongly given and he had chosen to ignore them! He provided the structure, fairness, and trust that she so craved and she blossomed, gaining the academic achievement award and topping the school in NAPLAN results.

She worked at least, if not more than doubly hard in areas that she had difficulties in compared to many peers and ensured she found ways to learn things herself and would come to me for help when needed. She studied hard and long, with music blaring and amidst many tears and meltdowns.

But she was about to embark on the journey to secondary school, reconnect with old friends, make new ones and navigate the social and academic jungle that is the teenage years… Read Part 3.