Home / Blog / Our journey to my daughter's diagnosis: Teenage years, tears and successes 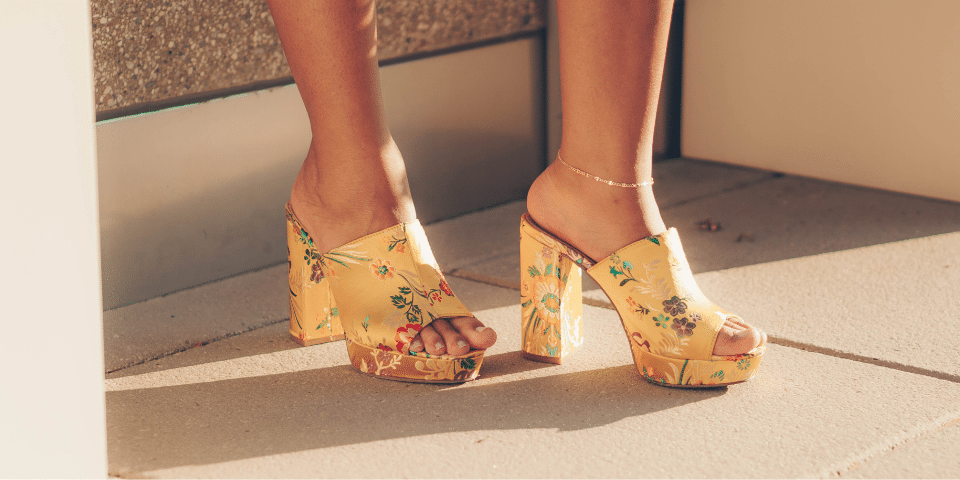 Our journey to my daughter’s diagnosis: Teenage years, tears and successes

Some high school teachers did not explain things in a way that meant anything to my daughter, and she still struggles with why an English teacher was so hung up on her being able to determine why the author of a piece of work mentioned there were blue curtains. Why were they blue and what did it mean? In her literal way of thinking it was because they were blue and maybe that was the author’s favourite colour? She struggled with the inference that it was representational of the grief and sadness in the writing. She does not forget these things easily if at all. They, like my mental check boxes are filed away but hers tend to come out with venom when time befits!

Some teachers helped by allowing her watch “Buffy the Vampire Slayer” on her phone with one earbud in discretely whilst she worked as this helped her to focus. Or it gave her a break and then she would do the work at home with music blaring. Create output to block input. (She also has tinnitus, so the quieter it is, the louder the ringing in her ears gets).

Some realised that her sarcastic manner belied a bright and sharp mind, and they relished the banter they could have with her. (Yes, she has mastered sarcasm – I think her degree is in this! Sarcasm intended)

Some are genuinely surprised when they see her now and find that she is doing as well as she is. (And she IS)

And she is a cuddly, loving, warm, spectacularly wonderful human.

So, when did I think that she may be on the spectrum?

When I look back there have always been clues, and working in the field, I have always spoken openly to her that some of the above things she experienced may have meant that she is autistic. But she camouflaged herself in plain sight, always had a great social network and got through school and social situations by using her intelligence, it just took a whole lot more work for her.

She is a perfectionist and takes extra time to get things done, generally handing things in at the death knoll, staying up late and making sure that she is doing the best she can.

And it came to be that she wanted to get a diagnosis. I have great friends who are autistic, as does she, she did her year 12 project on autism, so along with a parent who works in the field, she has learnt a thing or two about it. Once she was able to realise and understand that she did think and respond in different ways to most people, then she wanted to investigate it more. It helped for me to be able to hear her thoughts as she shared her newfound understanding with me, in determining what may be her just being her, and what may be an autistic way of thinking and being.

So, we embarked on the process of diagnosis. There was the (obligatory) loud squeal with delight when we got her appointment time, and we went together.

Whilst I am aware that this is not everyone’s reality, in fact, likely few, we walked out so happy and relieved that we now had our truth – she is autistic. No less or more than she was the day before, now just with the knowledge and validation that she is not a problem child or naughty. She is and has always been autistic. And she is one of my 3 spectacular children.

And we have great autistic pride, I have pride in her, and she in herself.

There are so many positives, and she has so many strengths!

It is so much easier to buy gifts for someone who does not like surprises. We decide an amount, she tells me what she wants, and we buy it, easy!! Or it costs a bit more, she buys it, and we pay that set amount. One year I even got her to choose her own birthday card to ensure she got one she liked – so much easier!

I have always said that many people on the spectrum can find loopholes and negotiate their way out of so much, they should all become lawyers! My child is studying a degree in law and will be damned good at whatever area in this she chooses to specialise. You just watch her as she proves all those people who doubted her wrong. I guess they did her a favour in some ways but imagine how much better she could have been in others, with earlier support and evidence informed strategies at school, not just at home or in one year.

She is dedicated, hardworking and hates to be late, or to break any rules. Set, legislated rules that is.

She can work her way around others! And she hates it when other people break or change rules.

We still use a visual schedule so we can see who is doing what – it is written on a whiteboard now.

She gets overwhelmed in social situations but compensated by being loud, out there and will then need a day to recoup.

She still functions on motivation – when she gets paid and good grades in Uni.

All of the things were concerns when she was younger are still an issue now, but she has a voice, she is able to self-advocate, she knows she is autistic.

She is my child and an amazing human. She beats her own drum and sings and dances to her own beat.

And that is more than OK.